Memories of making bead accessories to sell in school and creating class bulletin board in 3D view instead attending Chinese class are still clear to me. Days when I carved a love letter on a fiber glass or made marketing materials during college are still blissful in every way. And then, of course, my love for writing.

After I graduated and finally worked professionally as an engineer, the “creating artistically” in me became a side-hobby.

Blue office cubicle, old gray table, matrix data computation, stiff business letters and what not are my norm now. Creating eventually became technical as inspiration became blander than ever. To save my creative side from eventual demise, I go out & grind to find my inspiration.

Creative surroundings is a subject of pursuit now.

Getting inspired is one of many reasons why people travel. Elizabeth Gilberth traveled so she can write. Fashion inspired by an ethnic culture is a common theme. Rainforest paintings are usually displayed in galleries.

To say it simply,

we step outside our zone so we could get inspiration & create afterwards.

This is what I told my sister when it was time to persuade her to travel to South Korea last Christmas.

My sister is a dancer, graphic artist and an advocate of fostering talent in young generation.

When I first traveled to South Korea, I was amazed at how free the South Koreans are at being creative. The government integrates art into public service because they see creative talent as a key to their future growth. And when you really think about it, their economy is not hampered by bland approach to growth. One is they invested so much in entertainment industry to continually make pop culture as one of their major exporters. Kpop and Hallyu Wave are all part of this scheme, guys. Our addiction on Kdrama is an intentional approach.

Maybe the South Koreans don’t feel the need to outburst from uninspiring surroundings because standing in a street corner of Seoul, you can’t help but be already inspired by a hipped gallery in front of you. Creativity is a natural flow for them as the government gives them the freedom and luxury to be so.

Running in Expo Park of Daejeon

So how does South Korea ignite inspiration in their surroundings? One way is designing their streets with colors, graphics, landscaping and statues. And at times, they blend them with nature. This approach to public service is just plain effective, beautiful and yes, of course, creative. If they need to restore or create a man-made nature, heck, they will do it. 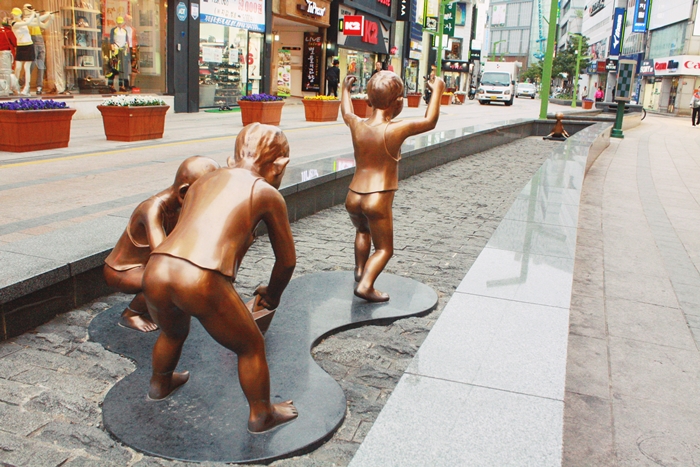 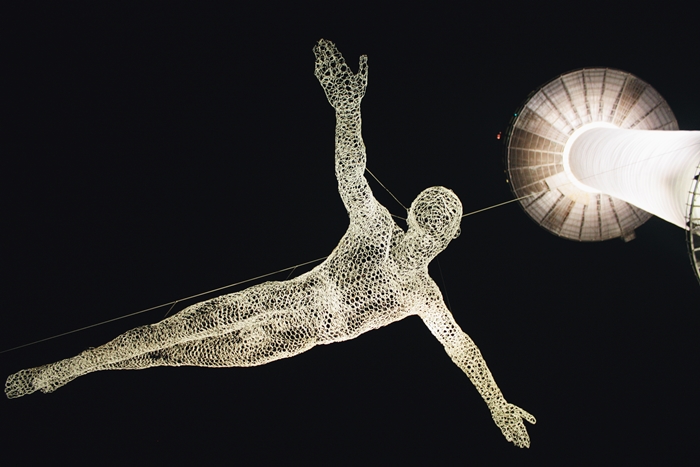 If you go to Jeju Island, you will learn to love museums. They have lots of them. Just the idea of creating a museum for a collection of a thing is already creative. Like, you know…. the Loveland.

The only conservative piece in Loveland

So I told my sister “South Korea has a village for artists. You can go inside of their galleries for free. Some of them have weird house structures. You can spend hours in a themed-cafe while browsing photobooks, reading a book or doodling. And the most fun part is, you can take your time just being in the creative zone. Art should never be rushed, right?”

That’s right. Its name is Heyri Art Village located in the city of Paju. 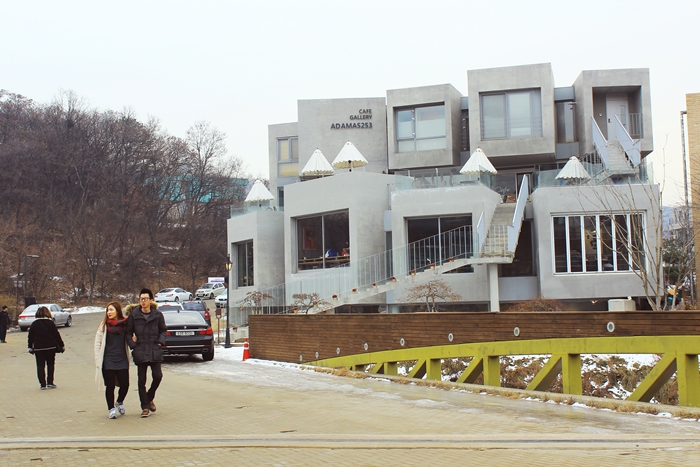 My sister told me years before about the significant effect of art in public service. I didn’t think it can be done but South Korea did it. 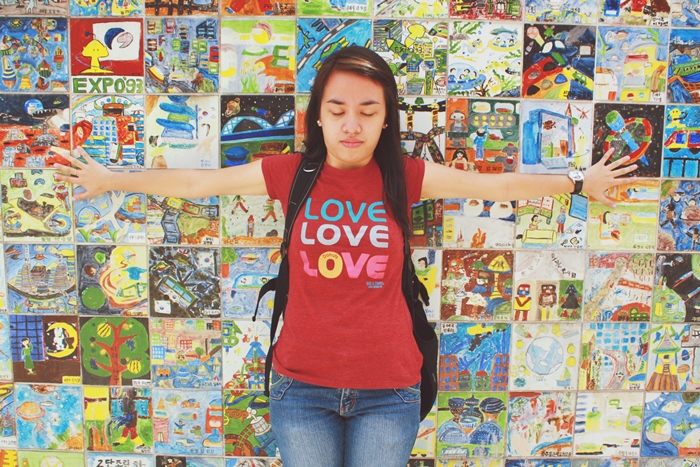 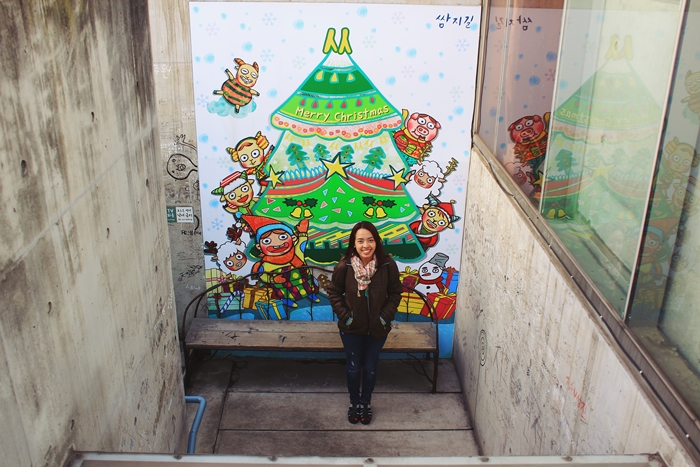 It’s already far too long that we regard art as something we do after we work on “more” important things. Art is now one of the drivers of growth. It can move anyone to create something that was only unimaginative before.

So when I do a data analysis at work now, you can expect to see a lot of colors and drawings and pieces of drawn sketches on my table. Teheee!